Trauma therapy, definition and symptoms of a trauma

What is trauma? brussels coach, psychologist

Trauma is what we call a given event which has led to very strong emotions which haven’t managed to find a place in one’s psyche. Undigested, these emotions remain in suspense and regularly resurface with all the intensity of that first time, even for years afterwards. Recurring and obsessive, they can destroy everyday life’s good moments and prevent the individual from living life’s events to the full. psychologist brussels psychotherapist brussels counsellor

What can be the cause of trauma?

In numerous cases, the symptoms of trauma don’t surface immediately, but can appear days, months, or even years later.

What are the main symptoms of trauma? coach brussels 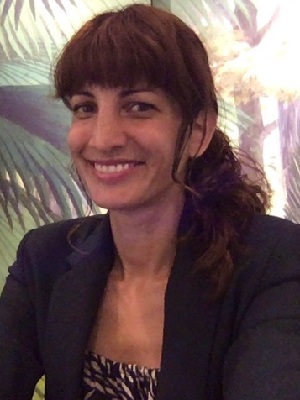